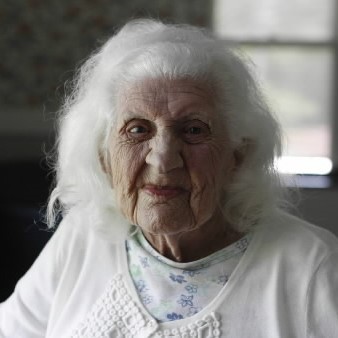 Thomas was born on 29 June 1895 and grew up in Moline, Iowa. She married Frederick Thomas in 1923, and the couple moved to Snyder, near Buffalo, New York in 1946, when he began teaching engineering at the University at Buffalo. The couple had no children. Her husband died in 1982. She was a dedicated gardener and was dubbed "the plant lady" by her neighbours. Thomas moved into a nursing home in 2004, where she enjoyed organised activities such as music and exercise. She was strong enough to move about on her own in a wheelchair. She died on 16 November 2009 at the age of 114 years, 140 days.
Country: USA
NA@NA